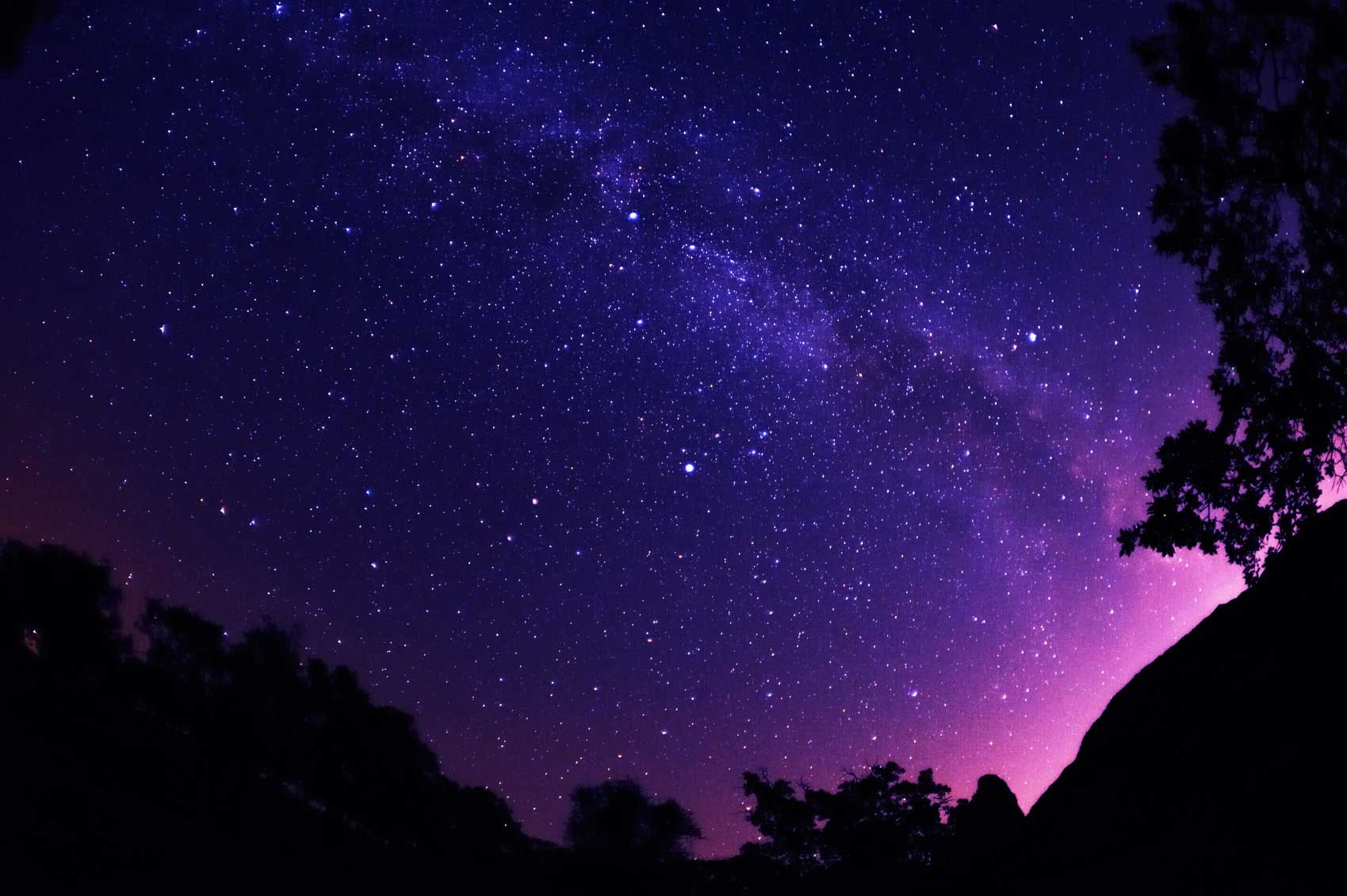 Our world has changed. Chat has become the way the world communicates between friends and family and it is shaping the way business communicates. END_OF_DOCUMENT_TOKEN_TO_BE_REPLACED 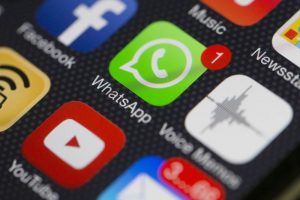 All that — and, on occasion, even legally dubious information — is increasingly being trafficked over the new private lines of Wall Street: encrypted messaging services like WhatsApp and Signal.

From traders to bankers and money managers, just about everyone in finance is embracing these apps as an easy, and virtually untraceable, way to circumvent compliance, get around the HR police and keep bosses in the dark. And it’s happening despite the industry’s efforts to crack down on unmonitored communications, according to conversations with employees at more than a dozen of Wall Street’s most recognizable firms.

Just this week, a former Jefferies Group banker was fined in the U.K. for sharing confidential data on WhatsApp.

In many ways, the development reflects a cultural shift. At big banks and small shops alike, rowdy trading desks and the boys-will-be-boys ethos are no longer tolerated, at least publicly. But the widespread use of encrypted apps is also raising a deeper concern: It could enable reckless behavior that’s all but impossible to police and lead to abuses like the chat-room scandals involving Libor manipulation and currency rigging.

“You’re really able to operate outside of the bank,” said William McGovern, a former SEC branch chief and senior lawyer at Morgan Stanley who now works at law firm Kobre & Kim. “We have seen in our investigations that the ground is shifting under everyone, and technology changes are driving a lot of it.

END_OF_DOCUMENT_TOKEN_TO_BE_REPLACED 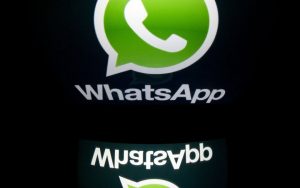 A former investment banker has been fined by the City watchdog for sharing messages on WhatsApp which contained confidential client information.

Christopher Niehaus, an ex-anaging director at Jefferies, has been handed a £37,000 fine by the Financial Conduct Authority which said he wanted “to impress the people that he shared the information with”.

The watchdog said he “received client confidential information during the course of his employment and, on a number of occasions between 24 January and 16 May 2016, shared that information with both a personal acquaintance and a friend, who was also a client of the firm”.

In one of the instances where Mr Niehaus shared client confidential information with his friend, who was also a client of the firm, that information was about a competitor. Mr Niehaus used the instant messaging application “WhatsApp” to share this information,” said the FCA.

The information shared included client identities, mandates and fees but the FCA said neither Niehaus nor any other individuals involved “dealt in any securities relating to these disclosures and it is accepted that this information was not shared by Mr Niehaus with that expectation”.

The fine was reduced from more than £50,000 after a full admission and agreement to settle early on in the watchdog’s investigation by Niehaus, who left the bank before a disciplinary process was completed.

Discover how novastone can transform your conversations

Be where your customers are